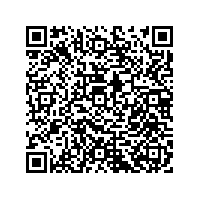 2.1 Number and description of securities

2.3 Nature of the business

Following the implementation of the Scheme, Sibanye-Stillwater will serve as the holding company for the Group.

The Group is an independent, global precious metal mining group, producing a mix of metals that includes gold and PGMs. Following the successful completion of the Lonmin Acquisition and its associated mining, retreatment, smelter, base and precious metal refinery assets in South Africa in June 2019, the Group has become the world’s largest primary producer of platinum, the second-largest producer of palladium and a leading global producer of gold from diversified operations spanning southern Africa and the Americas.

2.4 Information of the directors

Directors on date of listing

Where relevant, these actions are subject to the appropriate consultations and approvals.

SGL and Sibanye-Stillwater undertake no obligation and do not intend to update publicly or release any revisions to these forward-looking statements to reflect events or circumstances after the date of this announcement or to reflect the occurrence of unanticipated events, save as may be required by applicable law. Further details of potential risks and uncertainties affecting the Group are described in the Group’s filings with the JSE and the SEC, including in the SGL Annual Report on Form 20-F 2018 and the 2019 Form F-4 (and any amendments thereto).

This announcement is for informational purposes only and does not constitute or form part of an offer to sell or the solicitation of an offer to buy or subscribe to any securities, nor shall there be any sale of securities in any jurisdiction in which such offer, solicitation or sale would be unlawful prior to registration or qualification under the securities laws of any such jurisdiction. This announcement is not an offer of securities for sale into the United States. No offering of securities shall be made in the United States except pursuant to registration under the U.S. Securities Act of 1933 (the “Securities Act”), or an exemption therefrom.

SHAREHOLDERS IN THE UNITED STATES AND ADS HOLDERS OF SGL ARE URGED TO READ THE US REGISTRATION STATEMENT REGARDING THE PROPOSED SCHEME CAREFULLY AND IN ITS ENTIRETY, INCLUDING THE EXHIBITS THERETO AND ANY DOCUMENTS PREVIOUSLY FILED WITH THE SEC AND INCORPORATED BY REFERENCE INTO THE REGISTRATION STATEMENT AS WELL AS ANY AMENDMENTS OR SUPPLEMENTS TO THOSE DOCUMENTS, BECAUSE IT CONTAINS IMPORTANT INFORMATION ABOUT SGL, SIBANYE-STILLWATER AND THE PROPOSED SCHEME.

Shareholders and ADS holders are able to obtain free copies of the US Scheme offer document, as well as other filings containing information about SGL and Sibanye-Stillwater, without charge, at the SEC’s website at http://www.sec.gov. Shareholders and ADS holders are also able to obtain these documents, without charge, from SGL’s website at http://www.sibanyestillwater.com. 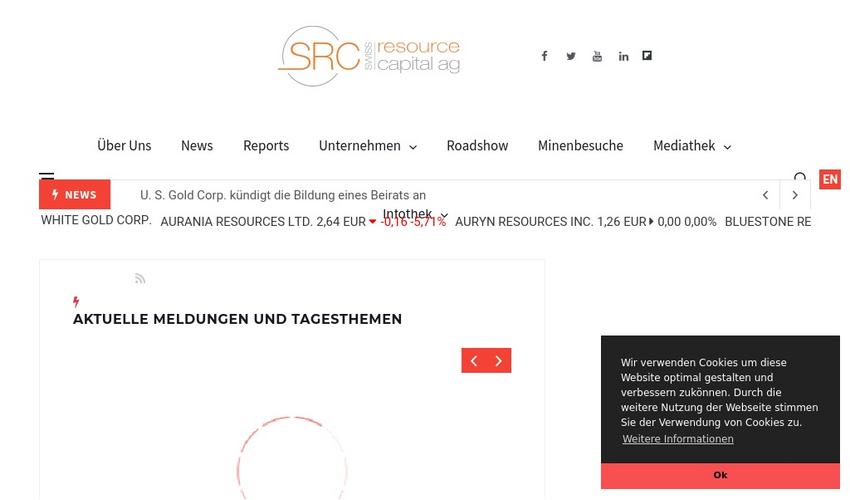