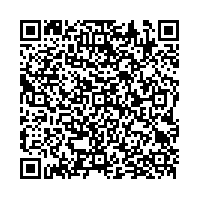 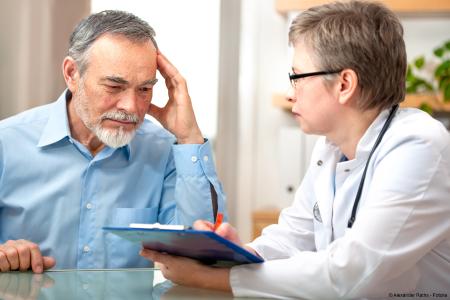 (PresseBox) ( Germering, 19.06.19 )
Over the past years pharmaceutical companies had to face unpredictable and increasingly long response times for clinical trial approvals in Romania. As a result, the number of clinical trials in Romania clearly decreased. Now, the National Agency of Medicines and Medical Devices (NAMMD) published very encouraging figures showing a significant increase in clinical trial approvals in 2019 thanks to an ongoing restructuring process that NAMMD started in 2018.

Significantly shorter response times of the NAMMD to submissions have also been observed by SSS International Clinical Research. Dr. Dan Sabou, head of the Romanian subsidiary of SSS, states: “After some disappointment with the approval process over the last years, we have had recent experiences underlining that NAMMD has definitely streamlined its processes. As Romania has excellent sites with an enormous recruitment capability, we believe that in future it will be recognized as a reliable country for performing clinical trials by sponsors.”

NAMMD was founded in 2010. While expectations in the agency were initially high, they soon started to decline given the frequent and increasingly long delays in granting approvals. According to a regulation (No. 904/2006) of the Romanian Ministry of Health the timeline for the response to a submission should not exceed two months. In reality, however, NAMMD frequently failed to meet this timeline. As a consequence, sponsors lost more and more confidence in the Romanian health authorities. The long and sometimes unpredictable response time of up to one year led to a significant drop in submissions for clinical trial approval. First official figures appeared in 2017, when the agency reported a 35% drop in submissions and a 44% drop in clinical trial approvals in Romania in 2017 as compared to 2010.

After the publication of the 2017 results, the Romanian agency implemented significant changes. Under the new president Marius Daniel Sisu the agency started an extensive streamlining process. It did not take long for results to become apparent. On 15 January 2019 the NAMMD announced significant improvements. The agency indicated that it managed to finalize five times more evaluation dossiers in November and December 2018 than it had in the previous 10 months of the same year. Sisu continued to make changes including staff changes. In March 2019, he replaced the previous head of the clinical trials department.

Three months later, on 3rd June 2019, the NAMMD published figures providing further confirmation that the delays in the evaluation of submissions have started to resolve. According to NAMMD, 52 clinical trials were approved during the period of February to May 2019 which represents a 44% increase compared to the corresponding 2018 figures. Approvals for observational studies also increased by 175% during this period although the number is still small with 11 studies having received approval between February and May 2019. In addition, the figures show that decisions about Health Technology Assessment evaluations increased by 131% and approvals as well as renewals for products (marketing authorisations) in the national procedure rose by 984%.

Indeed, the health system of Romania has a good reputation. The highly centralized patient care at specialized centers is attractive for the conduct of clinical trials as it has proven to deliver high quality data, to comply with protocol requirements and to reach high recruitment rates. Additional advantages are the high number of treatment-naïve patients and lower costs of performing clinical trials.

If the administrative obstacles can be overcome, Romania will become one of the most important countries for clinicals trials in Eastern Europe again. 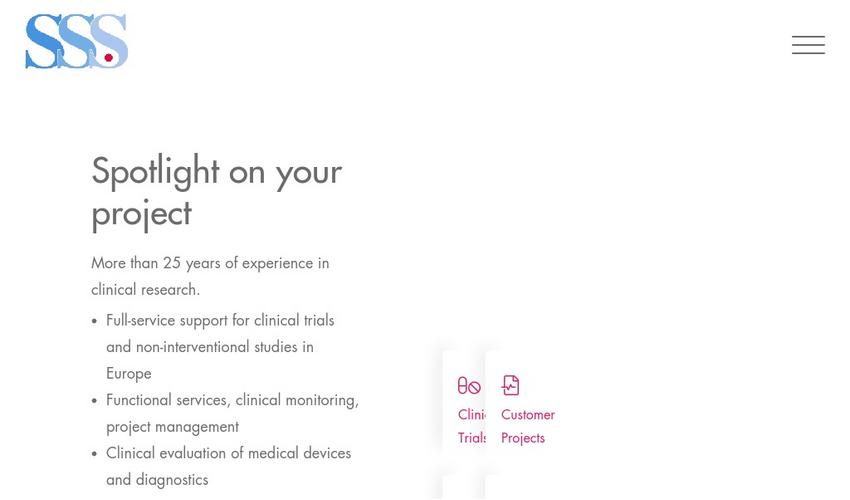 Founded in 1993 and with about 50 permanent employees today, SSS works with biotech, diagnostics and pharmaceutical companies throughout Europe as a clinical contract research institute (CRO). High quality standards ensure smooth, efficient and rule-consistent conduct of the contracted clinical studies. SSS provides a full spectrum service from medical and statistical planning, study submission and approval process at Regulatory Authorities and Ethic Committees, performance of full monitoring service up to the biometric assessment and the study report generation.

The special flexibility of the innovative and IT-process-driven company continues to convince corporations as well as small and medium-sized enterprises. The company headquarters is located in Germering near Munich with further locations in Poland and Romania. SSS is a member of the Federal Association of Contract Research Organizations (BVMA) and the business association of the German Biotechnology Industry, BIO Deutschland.

Pharmacovigilance: The Countdown is On