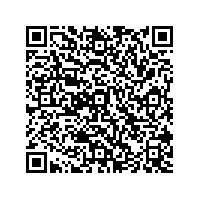 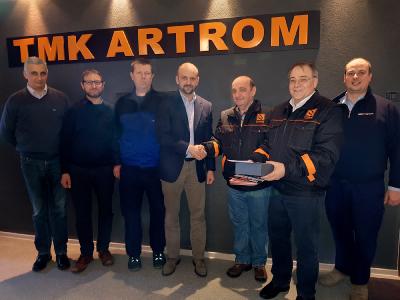 (www.sms-group.com) the final acceptance certificate (FAC) for the supplied tube and pipe heat treatment line. Designed for an annual capacity of 160,000 tons, the new heat treatment line will be used for the production of seamless high-strength pipes up to a wall thickness of 60 millimeters for mechanical applications as well as of special OCTG pipes (oil country tubular goods).

During final acceptance testing, some very outstanding results were achieved: in particular, it was possible to quench a pipe of steel grade 4140 of 50 millimeters wall thickness, reaching 90 percent of mar­tensite without generating any cracks in the pipe, as the ultrasonic test confirmed. Such result is enabled by the precision and perfor­mance of the control system of SMS group quenching devices. According to TMK-ARTROM, currently no other pipe producer is able to reach these results with a water based-quench. “SMS group has confirmed its longstanding experience and reliability as a partner able to successfully deal with technological challenges like this commis­sioning at TMK-ARTROM,” states Cristian Drinciu, COO of TMK-ARTROM.

The project mainly consisted of the supply of an austenitizing furnace with walking beam transport system, a cooling quenching head, a quenching tank, a walking beam tempering furnace and a cooling bed. The line allows carrying out various process steps, such as quenching, normalizing and tempering. SMS group also supplied a ten-roll straightening machine arranged downstream of the tempering furnace, which guarantees straightening results of 0.9 millimeter per meter for the pipe end and 0.8 millimeter per meter for the pipe body. The column design and group drives are a proven design which allows easy maintenance and quick and easy tool changing.

The presence of two separate quenching systems makes this heat treatment line extremely flexible. It features an outside sprayer primarily intended for small pipes and fast production rates and a special tank for processing the heavier-walled tubes. The quenching process for the various pipe sizes and grades had been simulated in advance with the SMS-Quench computational model in order to develop the process recipes that were later on transferred to the control system of the real line.

The annealing furnaces are heated by eco-friendly, digitally controlled recuperative burners, which produce with very low nitrogen oxide (NOx) emissions in the furnace. These burners allow fuel savings of up to five percent compared to conventional burners. 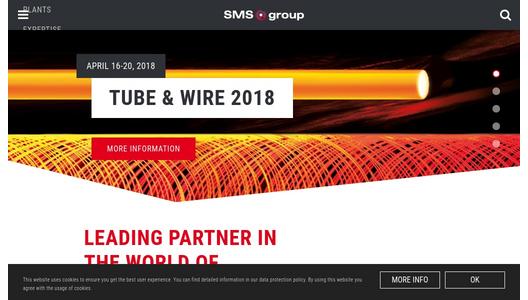 SMS group is a group of companies internationally active in plant construction and mechanical engineering for the steel and nonferrous metals industry. It has some 13,500 employees who generate worldwide sales of more than EUR 3 billion. The sole owner of the holding company SMS GmbH is the Familie Weiss Foundation.