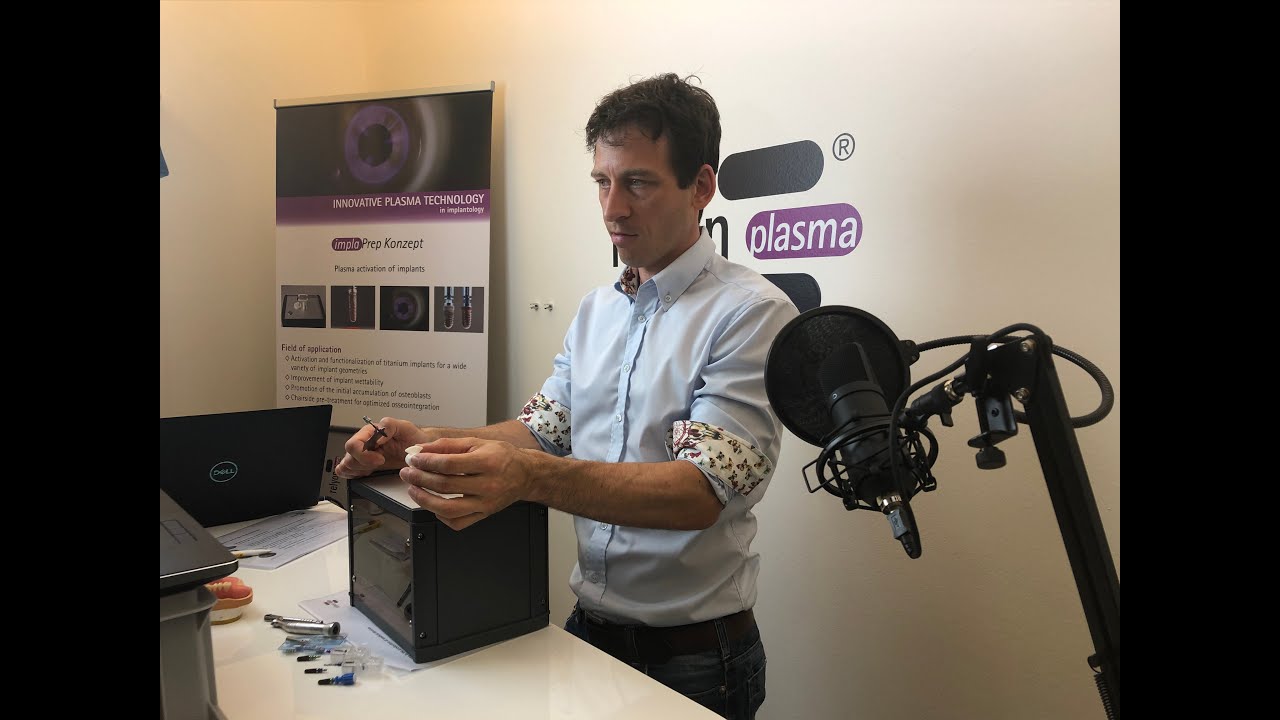 (PresseBox) ( Regensburg, 20.09.21 )
Last week, the Japanese Pharmaceuticals and Medical Devices Agency (PMDA) registered relyon plasma as a foreign manufacturer, which is an important step for the plasma technology specialist from Regensburg in the approval process of medical products for the Japanese market. Together with its new partner Toshin Dental Supply, relyon plasma intends to intensify the use of cold atmospheric pressure plasma in the dental industry in the future.

Plasma in the dental industry

Traditionally, the medical and dental industry places particularly high demands on the properties of the materials used, which often has a negative effect on their processability. The Japanese market in particular is known for its strict quality requirements, and for international suppliers this is associated with elaborate testing and approval procedures.

As a result, the materials used are often difficult to wet and cannot be further processed without appropriate pre-treatment. By using cold atmospheric pressure plasma, the surfaces can be activated and the adhesion properties improved accordingly.

A wide range of possible applications

In addition to surface activation, the piezobrush® PZ3 hand-held plasma unit from relyon plasma is also used in for cleaning in the dental industry, for example for prosthetic work. Thanks to its sterilising effect on the one hand and the efficient increase in surface energy on the other, the advantages of the piezobrush® PZ3 hand-held unit are as diverse as its possible applications.

In the recent past, plasma technology has received special attention with regard to its effectiveness in the treatment of wounds and inflammations in the dental field. Various scientific studies have attested non-thermal plasma sources, including the piezobrush® PZ3, positive effects on the acceleration of wound healing.

Successful webinar on plasma technology in the dental industry

An overview of the use of cold atmospheric pressure plasma in dental laboratories is provided by relyon plasma, since this year also certified according to DIN EN ISO 14385 (quality management for medical products), in the webinar of the same name, which is available for viewing on YouTube.