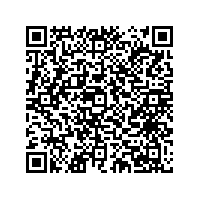 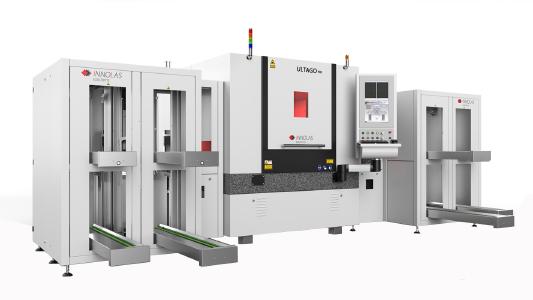 (PresseBox) ( Krailling, 24.09.20 )
InnoLas Solutions, a specialist in laser systems for micromaterial processing, has once again secured a large order from a manufacturer of interdigitated back contact (IBC) solar cells. A major US company has placed an order with the manufacturer in Krailling, Germany, for a total of six additional systems from the ULTAGONX line. With this substantial new order from the photovoltaic industry, InnoLas Solutions has strengthened its order situation as well as its standing in the high-tech photovoltaic market.

The long-standing partnership between the two companies was formed back in 2008. The US-based company specialises in the manufacture of IBC solar cells and with this latest order, InnoLas Solutions is assisting its partner in developing its next-generation product. The newly placed order will take the total number of systems of the type ULTAGO and ULTAGONX in operation at the US giant to more than 40.

IBC solar cells are characterised above all by their degree of efficiency – one of the highest in the world. Since the cells are interconnected entirely at the back, a number of factors have to be considered when processing back contact cells. All processes, and the laser process in particular, must be executed with high precision.

“With this newly acquired project, we are successfully taking our collaborative development partnership with a well-known IBC solar cell manufacturer into its second decade. We are delighted to be able to make such an important contribution to the next evolutionary stage of IBC solar cells with our technology,” says Markus Nicht, CEO of InnoLas Solutions, about the renewed collaboration.

Originally developed for laser contact opening (LCO) and the laser doped selective emitter (LDSE) process for cells with a passivated emitter and rear (PERC), the ULTAGONX is now used in a variety of photovoltaic applications. The system is characterised primarily by the parallel interaction between loading and unloading, image processing and laser processing, which leads to a substantial increase in the production throughput.

InnoLas Solutions stands for innovative laser technologies, customised system and process solutions, as well as the highest level of quality and productivity. Specialised in micromaterial processing, InnoLas Solutions develops and produces high-precision laser applications for customers from the photovoltaic, electronics, and semiconductor industry. The company looks back at over 25 years of experience in the field of laser technology and emerged from the former InnoLas Systems following the demerger of the photovoltaic and electronics divisions in 2013. Since May 2018, InnoLas Solutions has been part of the Photonics Systems Group, a market leader in laser systems for micromaterial processing.