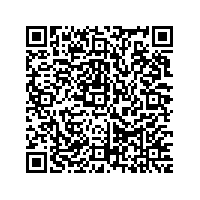 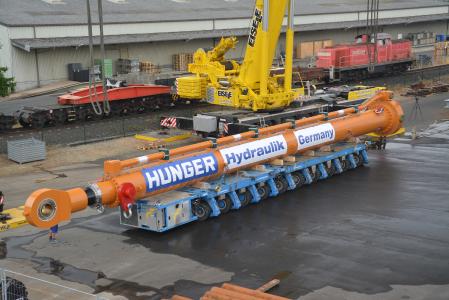 (PresseBox) ( Würzburg, 29.07.20 )
The Hunger Hydraulics Group is a medium-sized family-owned company that is active worldwide in the hydraulics industry with its 14 companies and numerous domestic and foreign representatives. The Hunger Hydraulic Group currently employs around 400 people.

Founded in 1945 from Dr. Ing. h.c. Walter Hunger, the company has diversified in the past few years in accordance with customer needs. The company's business activities focus on solving problems in the hydraulics sector requiring intensive consultation. Our business fields include in particular large and special cylinders, surface coatings, sealing and bearing elements as well as complete hydraulic systems, machine components and abrasives. Today, over 200 patents and intellectual property rights form the solid basis for the products developed by Hunger.

In 2012, for example, Lifting cylinders, compensating and levelling cylinders were produced for NASA's heavy-duty transporter. In 2013, 40 hydraulic cylinders and two hydraulic power units were manufactured for the Castle Bridge in St. Petersburg. In 2015 a world record was even broken: the Dredger cylinder was the largest and with 200t the heaviest cylinder built in the world (please see picture below).

In the following years, numerous foreign subsidiaries were added worldwide, among others in the USA, China and India as well as representatives, e.g. in France, Japan, South Africa and Spain.

This successful expansion strategy is also continued by the second generation of the family and today's management, the siblings Ingrid Hunger and Dr. Jan Hunger. Since March 2015, the subsidiary Hunger Hydraulics Korea Ltd. in Busan in South Korea has been in existence in order to develop this important market as well.

In spite of its international orientation and its view into the future, the company continues to attach great importance to its roots. The Hunger Group is first and foremost a family business with a long tradition in which personal customer care and advice are top priorities. It is not without reason that customer-specific solutions with comprehensive service are “the” special field. 2020 the Hunger Hydraulics Group celebrates its 75th company anniversary.

Further information can be obtained at www.hunger-group.de 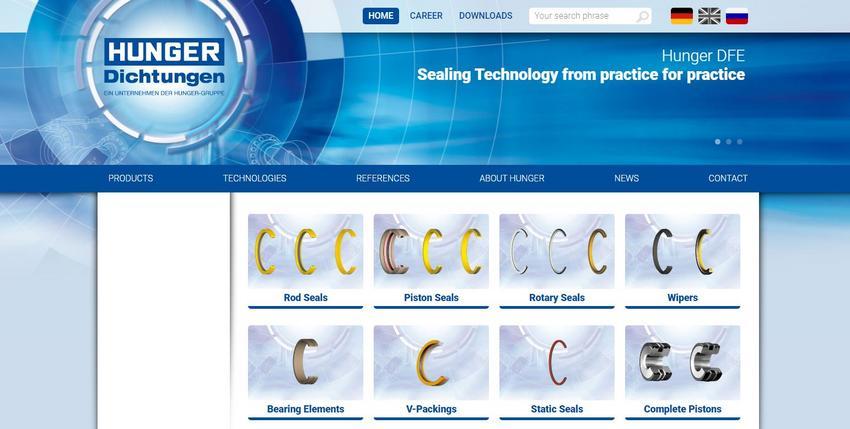