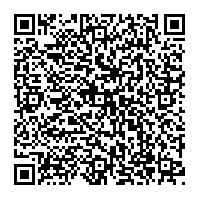 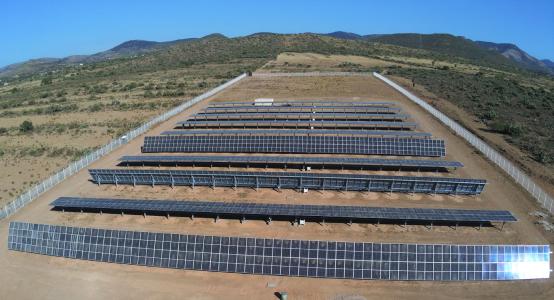 (PresseBox) ( Hirschberg an der Bergstraße, 01.12.20 )
With an approximate investment of 700 thousand euros, the company GOLDBECK SOLAR concluded the construction of a solar project Autodromo with trackers and bifacial panels in the state of San Luis Potosi. This type of projects in free field near industrial companies, represent the new concept that the German company introduces in the market for the Mexican industry.

The “Autódromo” project was built with top quality, state-of-the-art technology. The plant has an installed power of 554 kWp and generates 1,358 MWh/year, thanks to its generation capacity of 2,450 kWh/kWp/year.

The facility is located in the municipality of Villa de Zaragoza, in the state of San Luis Potosi, on three hectares of agricultural land. It should be noted that this region is particularly favourable for this type of energy infrastructure, as it has an excellent climate for the installation of solar panels, with high levels of solar radiation.
The construction time was two months and included a half kilometre transmission line especially for the project.

Autodromo was financed by the GOLDBECK SOLAR Group, in cooperation with the project developer Notus.

For the company, the Mexican Bajio region represents an important niche market opportunity, due to the climate conditions, its favourable geographical location in the centre of the country, its industrial potential and constant growth. Companies from the most dynamic sectors in Mexico, such as the automotive and aerospace industries, among others, are located there.

For this reason, the company seeks to continue its projects in the area. The next project for a modern German industry has started this week in the state of Querétaro, where an investment potential has also been identified as in other entities of the region.

In this sense, the relationship and commitment with the client is fundamental. The energy that the project generates is available to the Spot Market and private industry, so any interested party can contact directly the representatives of GOLDBECK SOLAR in Mexiko in Mexico to obtain information about a possible purchase or PPA.

For the client, the acquisition of energy through GOLDBECK SOLAR projects means an agile and efficient process, since the company takes care of all the processes and dispositions that are required, such as: the use of land, permits, electric line, transformer, meter, interconnection, importation, construction and financing.

The President of the Republic of Kazakhstan visits GOLDBECK SOLAR